A special category methinks, and one that deserves it's own section. Documentary filmmaking has become an art form in itself, and when it's done to a high level it's power and effect is undeniable. Here are some of my favourite examples to get the mind thinking and the arguments started.... 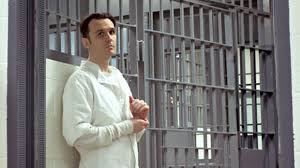 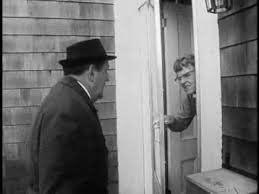 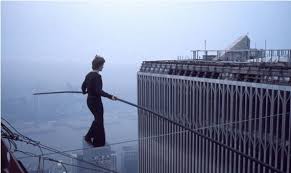 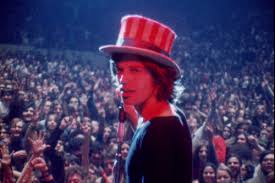 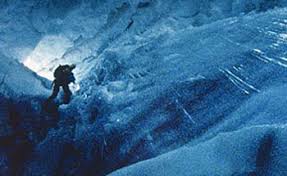 10. Enron: The Smartest Guys in the Room

The Cove
Japan and it's brutal harvesting of dolphin meat.

Farenheit 9/11
Sicko
Capitalism: A Love Story
Michael Moore is what passes for a lefist in America these days, and despite his goofball theatrics he makes valid and undeniable points about what ails America. Unfortunately his bedside manner puts a lot of Yanks off agreeing with Dr Moore's diagnosis.

Religulous
Bill Maher's quirky examination of the nuttiness of religion.... you couldn't make up this stuff. Oh yeah, someone did!

Jesus Camp
Scary look at the extent of brainwashing that goes on in mainstream churches, a form of child abuse.

When We Were Kings
Leon Gast's brilliant belated construction of the Ali v Foreman fight.

Exit Through the Gift Shop
Street art meets commerce and the joke is on us, before the genius of Banksy takes over.
* best seen on a double bill with Who The F*#k is jackson Pollack?  to put the modern art 'market' into perspective.

The Leader, His Driver and tthe Driver's Wife
Nick Broomfield's darkly comic look at a white supremicist in the last days of apartheid.

Tracking Down Maggie
Broomfield again, on the piece of work that was Maggie Thatcher. Watch it and then play Elvis Costello's masterful ballad Tramp The Dirt Down.